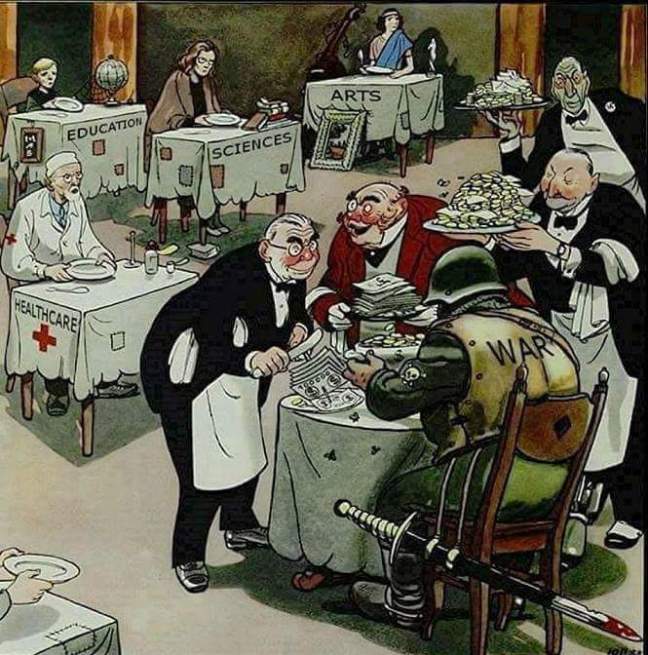 The national teleconference assembly of Thursday 2 April, attended by over 150 people on behalf of dozens of political, trade union and social organizations, discussed in a broad and articulated way the topics on the agenda set in the appeal launched by the SI Cobas, and on the dramatic implications of the health and economic emergency associated with the global CoViD-19 pandemic.

This pandemic lays bare the ruinous crisis that is going through every aspect of capitalist rule; from the impoverishment process which large sections of the working class and the poor masses are facing (institutional sources expect 25 million new unemployed and 35 million people forced to live below the poverty line only in Europe) to the attempt by governments and bosses to conceal their historical responsibilities in determining the global health crisis.

Whatever the recipe that the European rulers will adopt in the short-medium term (whether based on the Coronabonds or on a revised and corrected Mes, not to mention the equally harmful nationalist and protectionist temptations), the outcome will always be the same: putting the cost of this crisis once again on the shoulders (and skin) of the proletarians.

This state of affairs is a harbinger of great outbursts of discontent and protest, and recalls the need to forcefully bring to the attention of workers and the oppressed the objective and immediate need to overcome the capitalist exploitation system on an international scale.

We have to start from an indication expressed in recent weeks: on the one hand the push of the protests that thousands of workers, also spontaneously, in Italy and in other countries of the world, have legitimately pursued by demanding the closure of nonessential companies -whether productive or non-productive – for health to come before profits and for everyone to stay at home with full wages”, which has found a concrete translation in the campaign to abstain from work, as carried out by SI Cobas and Adl Cobas in the logistic sector (in these hours it is achieving results with the signature of collective agreements on safety with companies, aimed at significantly reducing the scope of work activities and ensuring wage coverage close to 100% to furloughed workers, with the advance payment of social security redundancy payments).

On the other hand, the growing signs of discontent of the army of male and female workers with thousand contracts not covered by social safety nets, informal and unsecured, employed and unemployed male and female workers, who – especially, but not only, in the South – are demanding wages and income for a living, without which it is difficult to “stay at home”.

The many contributions, which surely need further discussion, have largely showed a substantial convergence in contents, and expressed the urgency and the need for unity of action – from the terrain of agitation to that of initiatives of struggle – starting from the sharing of some unifying demands to be spread in workplaces and in the territories.